Last week I shared with you some of my all time favorite non-fiction books, but I for the first “challenge” of Nonfiction November I’m going to take a closer look back on the nonfiction reads I’ve read over the past year.

When I look through my list of non-fiction reads since last November, the things that jump out to me are a) a lot of them are backlist titles with pub dates backing back 1999, and b) these are some of the best books I’ve read in the last twelve months!

In total, I’ve read fifteen nonfiction books, which I’m stoked about! I’ve talked about them a lot recently so I’m just going to organize them by mood here. I’ll link to another blog post if I’ve raved about it recently!

If you’re looking for…. 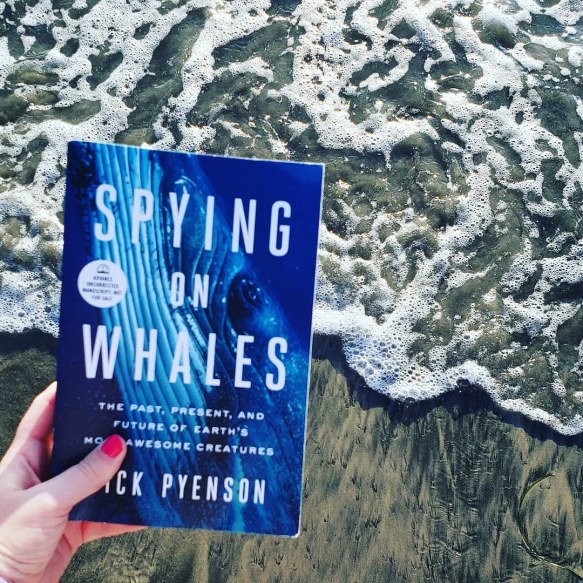 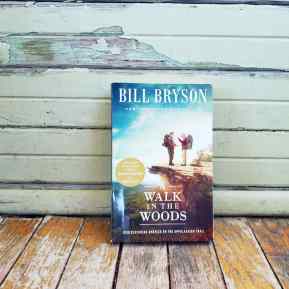 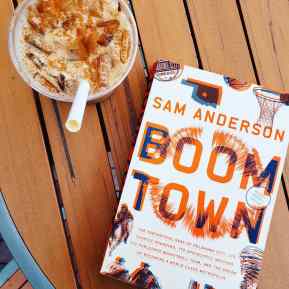 A peek in to military culture, coming from a place of love: Ranger Games by Ben Blum

A book that will change your views on rape culture forever: Missoula by Jon Krakauer

A way to understand what goes on behind closed doors in North Korea: Nothing to Envy by Barbara Demick

Nightmares for days (seriously though), but via an incredibly compelling tale: I’ll Be Gone in the Dark by Michelle McNamara

A way to indulge your inner whale lover: Spying on Whales by Nick Pyenson

A story about a city, that’s really about a team, and will warm your heart forever: Boomtown by Sam Anderson

A cautionary tale that teaches you to respect the danger of backpacking: Into Thin Air by John Krakauer

A way to understand the side of America who’s voting for Trump: Janesville by Amy Goldstein

An escape in to the middle of the ocean: Love with a Chance of Drowning by Toree DeRoche

A front seat to the 2016 election: Unbelieveable by Katy Tur

History with a side of comedy along the Apalachian Trail: A Walk in the Woods by Bill Bryson

A calm and collected version of the 2016 craziness: What Happened by Hillary Clinton

An irreverant memoir of the military and christianity all at once: A Girl’s Guide to Missiles by Karen Piper

An often untold history of the largest city in America: The Mirage Factory by Gary Krist

Let me know if you’ve read and enjoyed any of these titles! I truly recommend them all!

2 thoughts on “A Look Back on 12 Months of Nonfiction”